Reasons I became the chairman of UNSA: 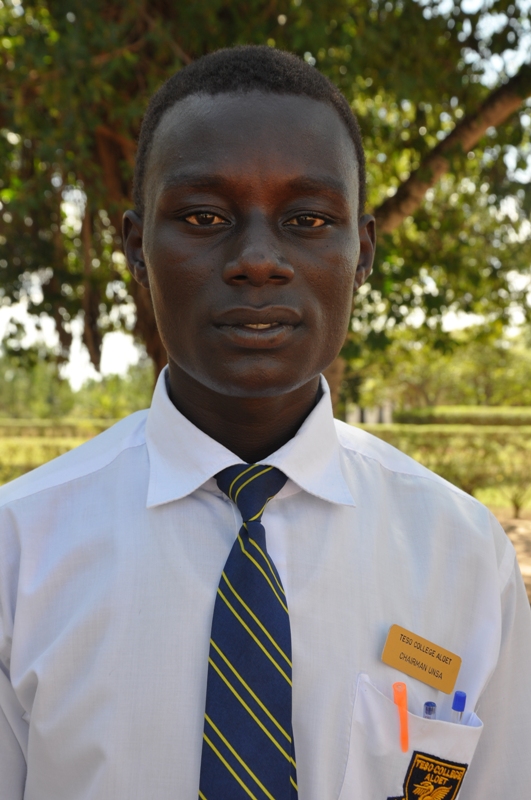 I was motivated to be the house captain and head prefect at ‘O’ level, as I wanted to develop the confidence and courage I would need to prepare myself for my political future. I did such things as supporting the students in their academic pursuits, helping them achieve successful careers through encouraging them and waking them up for morning prep, promoting unity and maintaining cordial relationships among students through forming discussion groups, and getting them involved in club activities. I ensured and promoted mutual relationships among students and between students, teachers and administrators through organising football competitions among them. Part of my duties was to check on the welfare of the students. I mobilized the students through the school routine and helped solve time management problems.

I am proud to relate the projects UNSA has achieved: we have printed tags for easy identification of all the UNSA councilors, the issue of food has been improved upon through personal discussion with the administrators, and attendance of lessons by both the students and teachers has greatly improved.

We as UNSA have so far advocated improvement to the school, such as the construction of new shelters for the students, more dust bins, and new balls for all games and sports. Academics has greatly improved due to our efforts – waking the students for morning preps and encouraging them to work extremely hard. Discipline at the school has improved, with less theft, bullying and fighting. Time management has also improved since we bought wall clocks for all the student streams. We have helped to utilize class room equipment such as dusters, brooms and chalk.

I as the chairman have motivated many students to join clubs and the football team as well.

I have represented the students and school administration in many occasions. (I am a national delegate of UNSA in Soroti district.) Love and unity has been promoted in TCA, which is a great achievement.

I look forward to becoming one of the most admired engineers and politicians in the country. All this will be attributed to the experience I have attained as a leader in Teso College Aloet in such areas as House Captain, Deputy Head Prefect, and Chairman of UNSA, including various posts in the clubs and societies. 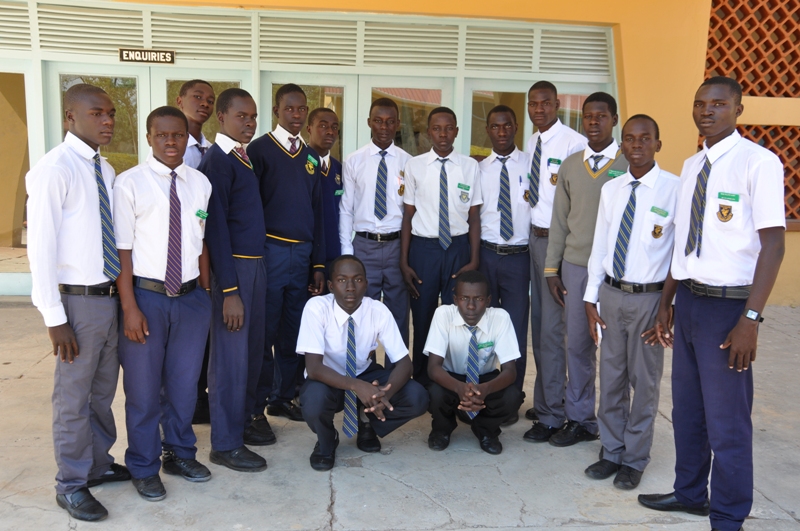