Studies have linked screen time – time spent on smartphones, tablets, and computers – to poor sleep quality and sleep deprivation in teenagers. Gadgets have practically become an indispensable appendage for most of us; the real world disappears as soon as we bend our necks and get sucked into the virtual world through our gadgets. It is not surprising that the mental stimulation we get from hours of screen time, particularly before bedtime, can cause disrupted sleep and poor quality of sleep.

Researchers have also looked at how the blue light emitted by these screens can affect the brain’s clock and the production of melatonin – the sleep hormone.

In a collaborative study conducted by the Netherlands Institute of Neuroscience, the Amsterdam UMC, and the Dutch National Institute for Public Health and the Environment, researchers found that “Those who had more than 4 hours per day of screen time had on average 30 minutes later sleep onset and wake up times than those who recorded less than 1 hour per day of screen time, as well as more symptoms of sleep loss.”

The study was small and straightforward; the sleep patterns of 25, frequent “screen timers” were evaluated after blue light was blocked using glasses and again after they completely abstained from screen time during the evening.

After just one week, both trials resulted in sleep onset and wake-up times occurring 20 minutes earlier, and a reduction in reported sleep-loss symptoms.

Dr. Dirk Jan Stenvers from Amsterdam UMC’s Department of Endocrinology and
Metabolism explains: “Adolescents increasingly spend more time on devices with
screens and sleep complaints are frequent in this age group. Here we show very simply
that these sleep complaints can be easily reversed by minimising evening screen use or exposure to blue light. Based on our data, it is likely that adolescent sleep complaints and delayed sleep onset are at least partly mediated by blue light from screens.”

It is a well-known fact that chronic lack of sleep leads to tiredness, lack of concentration, bad mood, poor performance, and reduced productivity during the day. It also increases a person’s risk for serious conditions, including obesity, heart disease, and diabetes.

At home, parents should keep an eye out for the aforementioned symptoms and regulate their children’s screen time as needed. Needless to say, parents should set a good example and spend less time on their smartphones, tablets, or computers and more time with the family. The whole family will definitely benefit from having more quality time together.

The results of the study are interesting but also far from conclusive considering the small sample size and short duration. Other factors also need to be considered and ruled out definitively to solidify the effects of blue light on sleep. At the end of the day, however, limiting screen time can be nothing else but beneficial for our children’s overall health. 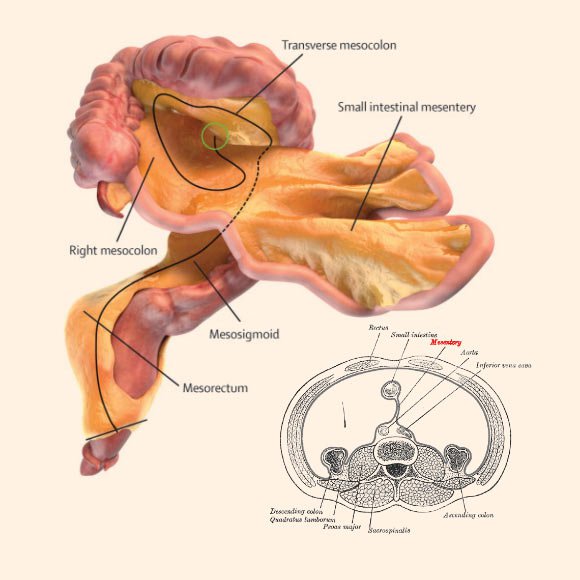 Researchers Add Another Organ to the Human Body

Art for Inspiration and Appreciation 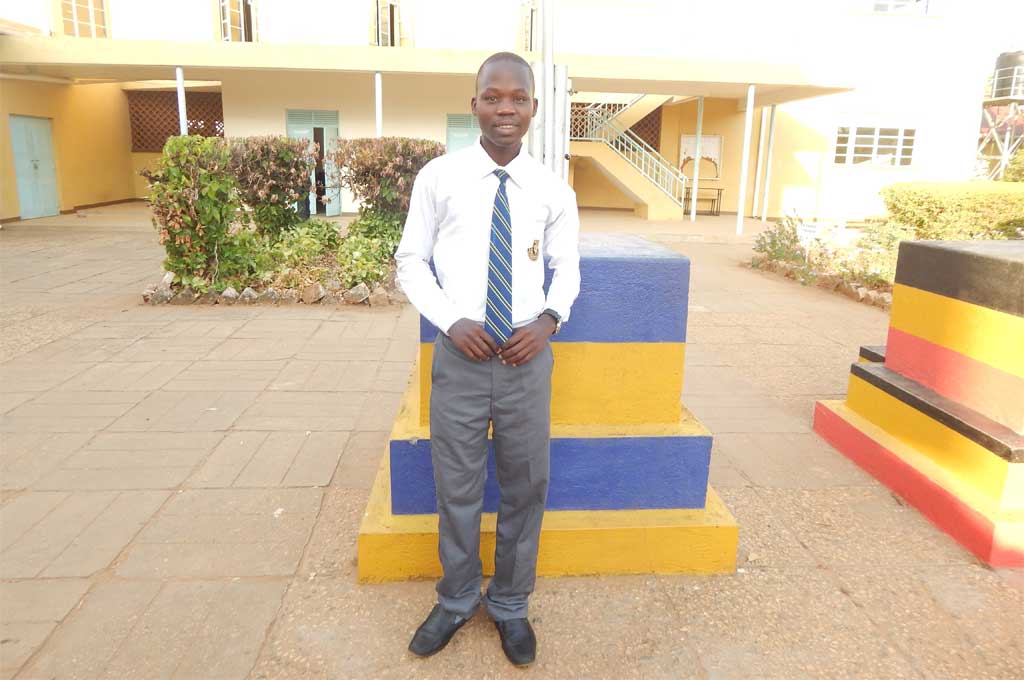 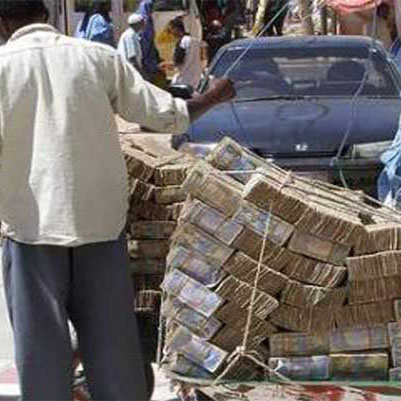