Feel the back of your head, where your skull meets your spine. If you can feel a bony lump, like a spur, under your skin, then you belong to the growing number of people whose bodies have adapted to frequent smartphone use.

Such bony growths on the back of the head have been observed before, but only among the elderly. The bone buildup on the tendon or ligament where the spine and skull meet is called an external occipital protuberance.

However, this phenomenon wherein there is additional build-up of bone that arises from the external occipital protuberance, forming a sort of spur or spike that projects downward, is extremely rare.

These projections are known as enthesophytes or enlarged external occipital protuberance (EEOP). They came to the attention of David Shahar, a health scientist at the University of The Sunshine Coast in Australia. In an interview with BBC.com, Shahar revealed that he noticed an increased incidence of EEOP in x-rays of relatively young patients. This prompted him to study more radiographs – 218, to be exact – that showed the lateral cervical spine of 18-30-year-old patients. An external occipital protuberance has a minimum length of 5mm; an EEOP, at least 10mm long.

What is the purpose of the EEOP? What caused this phenomenon? Shahar and his co-author referred to the phenomenon as “text neck.” He explained that it can be linked to the increased use of hand-held devices at a young age. The EEOP developed as the body’s way of adapting to the neck being bent forward for extended periods of time as we look down at our smartphones and tablets.

In order to relieve the prolonged strain put on the neck as it holds the head in place, the body responds by building new bone tissue to increase the surface area that supports the head.

Shahar and his co-author concluded that, “The development of EEOP may be attributed to, and explained by, the extensive use of screen-based activities by individuals of all ages, including children, and the associated poor posture. We hypothesize that the use of modern technologies and hand-held devices, may be primarily responsible for these postures and subsequent development of adaptive robust cranial features in our sample.”

In his BBC.com interview, Shahar also predicts that EEOPs might continue getting bigger, like stalactites and stalagmites that are left unchecked and, therefore, just keep growing. 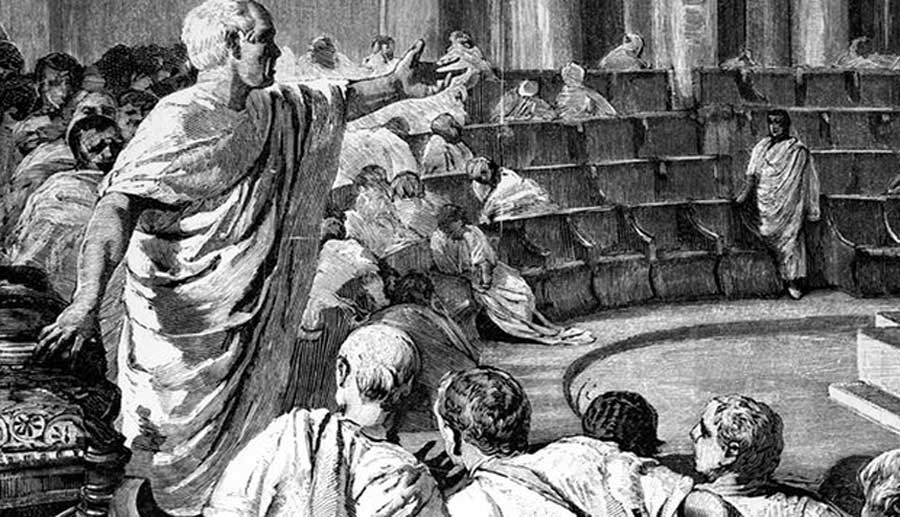 The Importance of Debate in the Modern World

Dr. John Ekure The Surgeon Behind Uganda’s Only Orthopedic… 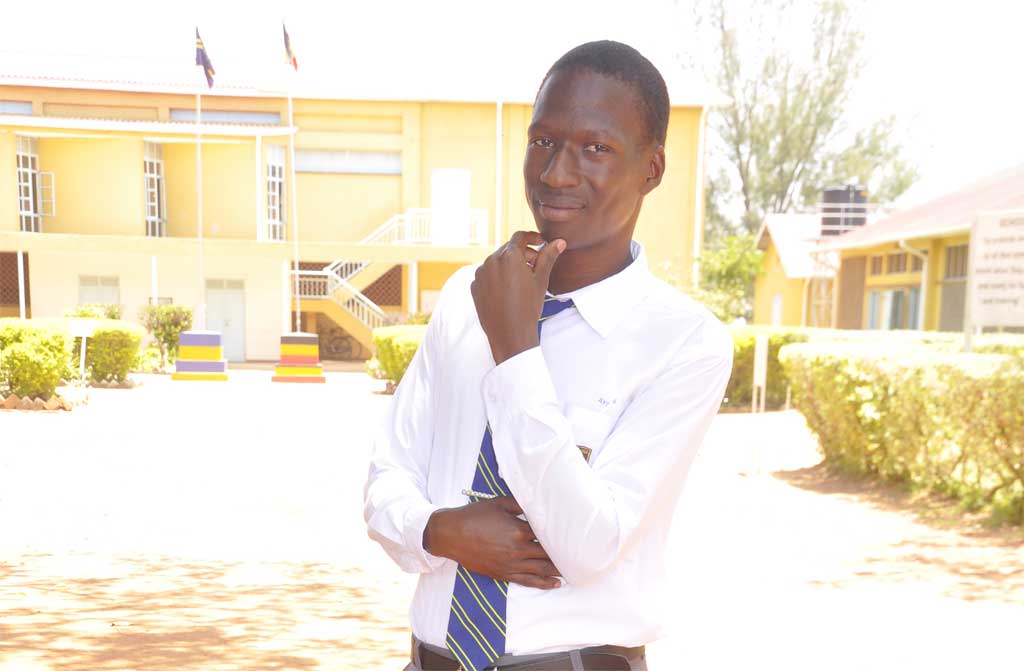 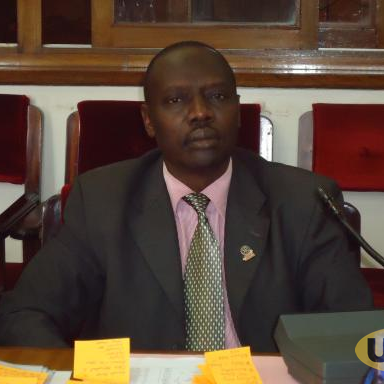 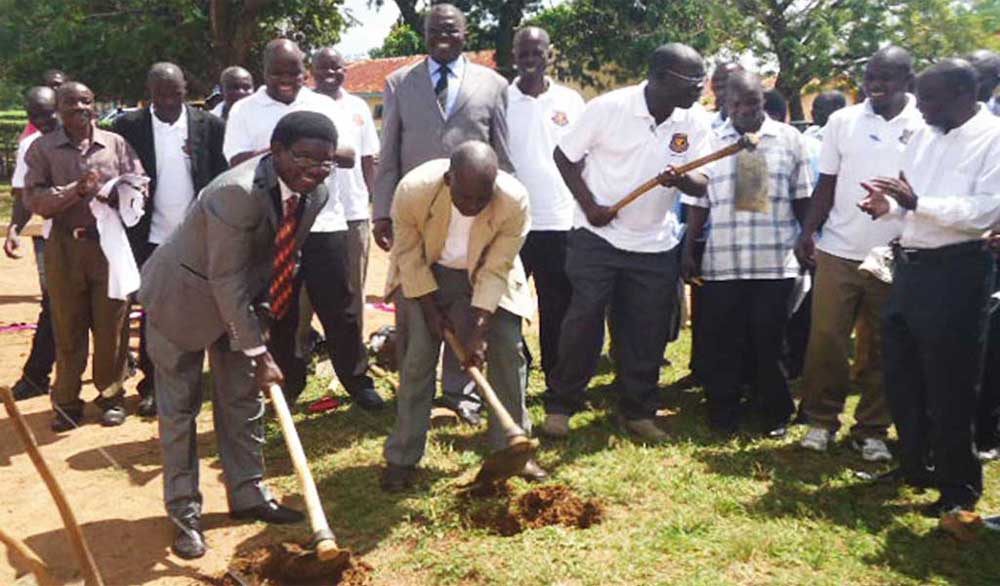