Dr. Francis Gervase Omaswa’s tremendous humanitarian efforts dedicated to the education, training, retention, and migration of healthcare workers through his global Health Workforce (HWF) initiative and to building pro-people health and medical systems across Africa and the rest of the world have earned the esteemed doctor the Third Hideyo Noguchi Africa Prize for Medical Services.
Background:

An internationally accomplished heart surgeon – formerly a Fellow of the Royal College of Surgeons of Edinburg, U.K. – and highly esteemed teacher, mentor, and colleague, Dr. Omaswa’s contributions to modern healthcare are deeply rooted in his African heritage, and with far-reaching impact all over the world.

Dr. Omaswa’s genuine commitment to promoting and developing people-centered healthcare in his country, home continent, and across the globe has made him a world leader in various capacities.

For more than three decades after he left his Edinburgh Fellowship, Dr. Omaswa has served as:

A Legacy of Accessible Quality Healthcare for All

The impressive primary health system he helped develop in Uganda has contributed to the significant decrease in the number, size, and impact of hemorrhagic fever outbreaks associated with Ebola and Marburg viruses, which established the country as a world expert in dealing with pandemics from the front lines.

One of Dr. Omaswa’s earliest altruistic endeavours set him on his path towards the promotion of people-centered healthcare and gave him the drive to address the global shortage in healthcare workers. His decision to move to a remote rural Ugandan hospital where he lived for five years with his anesthesiologist wife and their young family gave him the opportunity to implement strategies that made cost-effective quality healthcare accessible to rural populations. His success has effectively served as the standard and a template in the region, where his methods are still being employed.

That chapter in his career as a humanitarian doctor also made him realize the crucial role that health workers play to make healthy systems work as they should. “Money cannot take drugs from the airport into the mouths of humans. You need people. It sounds obvious but the world doesn’t work like that.”

Those five years set the groundwork for his ultimate mission of “coordinating the global response to the massive shortage of doctors, nurses, and health workers that is paralysing the health systems of many countries throughout the developing world.” (Ibid.) And he has been accomplishing said mission through his Executive Directorship of WHO’s Global Health Workforce Alliance (GHWA), for which he has been awarded the Third Hideyo Noguchi Africa Prize for Medical Services.

At present, Dr. Omaswa leads multiple efforts aimed at creating health systems and workforces in Africa with the goal of providing the United Nations’ initiative of “Health for All,” an aspiration that is part of the UN’s Sustainable Development Goals (SDGs). He is currently Executive Director of the African Centre for Global Health and Social Transformation, an agency which he also recently founded.

Africa is among the more than 50% of countries in the world with critical health worker shortages. When Dr. Omaswa was invited to serve as a Special Advisor focused primarily on the health workforce by then WHO Director General, JW Lee back in 2005, the good doctor took this opportunity to address the health workforce crisis, and founded the Global Health Workforce Alliance.

As the Founding Executive Director, he convened the first Global Forum on Human Resources for Health, which took place in Kampala on March 2008. The forum enabled him to put the spotlight on the crisis of health workers shortage around the world. He drafted the Kampala Declaration and Agenda for Global Action, which now serves as a guide for the global healthcare community to effectively respond to the global health workforce problem.

Through Dr. Omaswa’s Kampala Declaration, the approach to global health was redirected to prioritize making health systems more visible and humanized. As pointed out on the The Hideyo Noguchi Africa Prize 2019 (Medical Services) Press Release:

“This new focus, and the concomitant attention to health financing and information systems to ensure access for all to appropriate health services, proved foundational to the successful policy movement for Universal Health Coverage (UHC). The champions of this global movement, have attested to the foundational importance of Dr. Omaswa’s contributions to the great success of this agenda.”

In response to his win, Dr. Omaswa says, “I encourage all Ugandan and African people to serve willingly, diligently and selfessly knowing that the world is always watching us.”

The Japanese International Cooperation Agency (JICA), which gives out the Hideyo Noguchi Africa Prize, said during their announcement of winners that “Omaswa has become a world leader in the development of international systems for the support, training and efficient utilisation of health workforces particularly on the African continent.”

The Hideyo Noguchi Africa Prize honours men and women with outstanding achievements in the fields of medical research and medical services to combat infectious and other diseases in Africa, thus contributing to the health and welfare of the African people and of all humankind.

Dr. Omaswa is one of the two recipients of the said award; his co-winner is Dr. Jean-Jacques Muyembe-Tamfum, a Congolese academic who has been recognized for pioneering research in the development of ingenious mechanisms to combat the deadly Ebola virus in his native Democratic Republic of Congo (DRC). 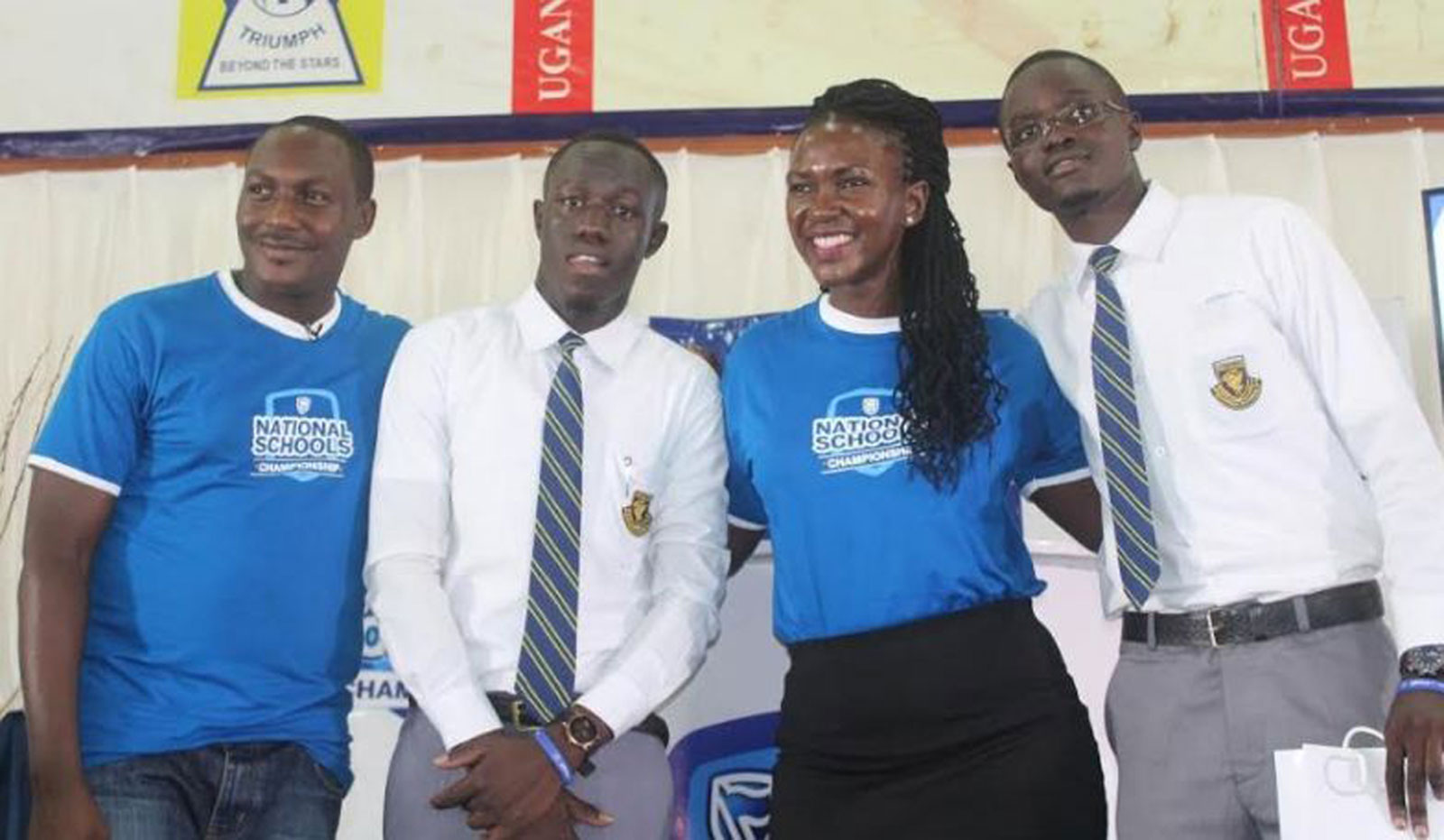 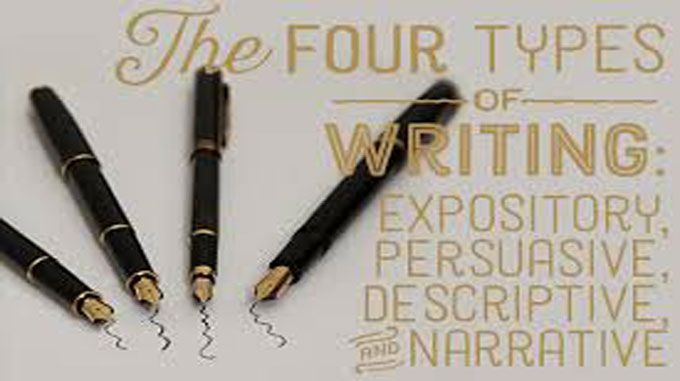 Some Tips on Writing a Good Literary Essay 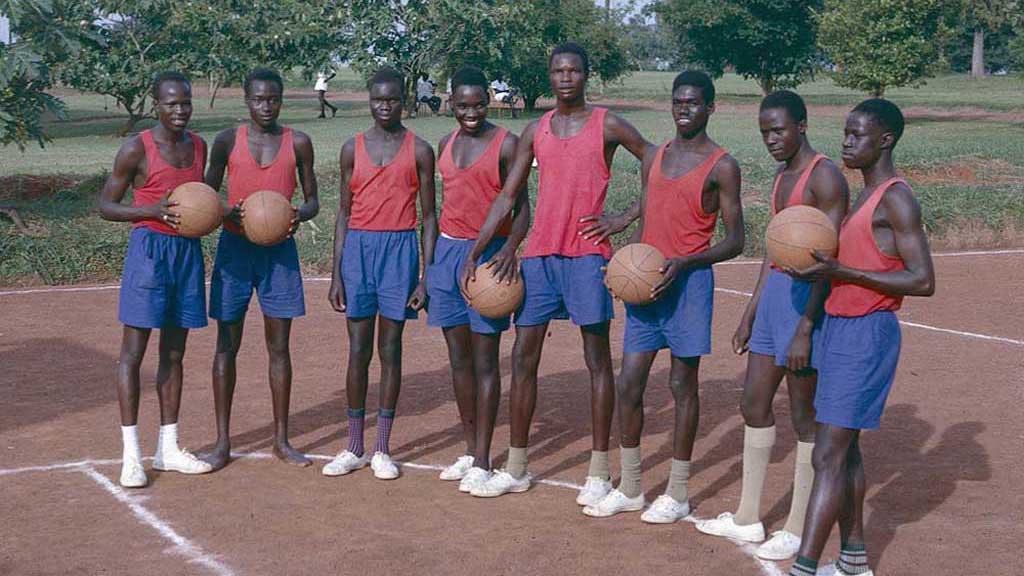 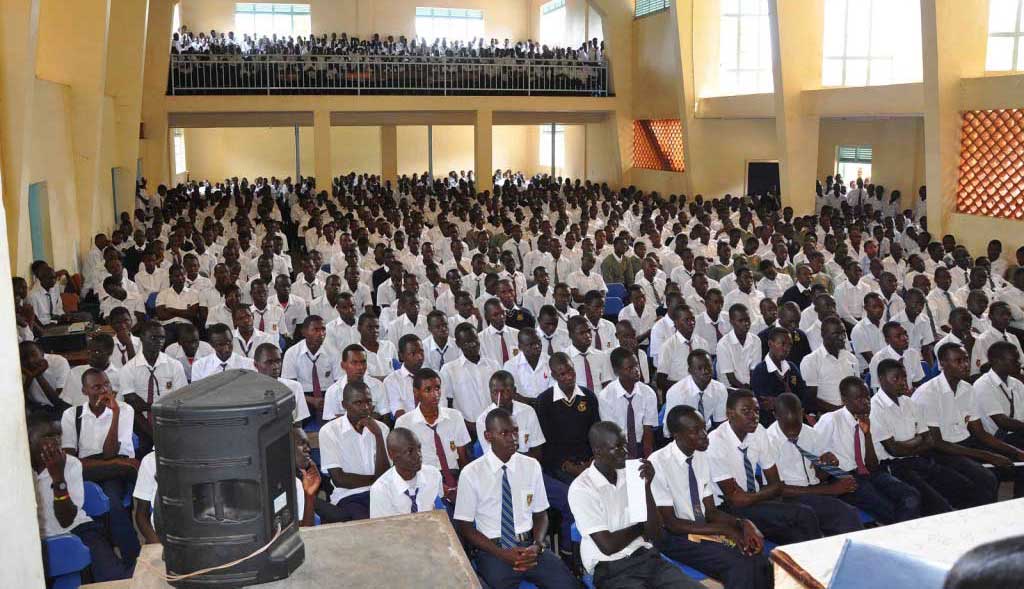